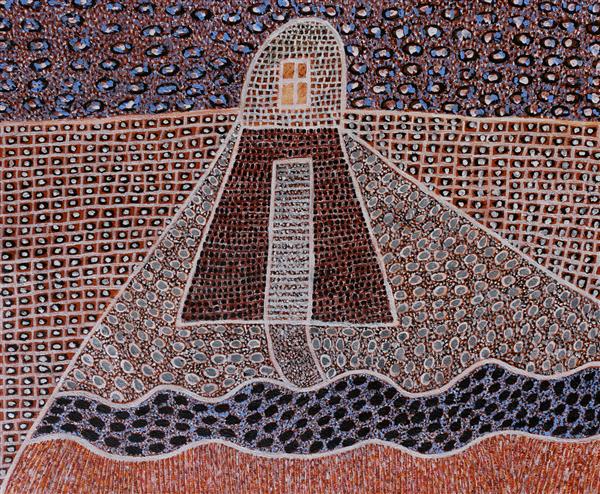 Clifton Mack (1952 - 2019) was an elder of the Yindjibarndi people. He started painting in 2001 and his art represented his Pilbara Country and its stories. He expressed love for his land and his culture in his distinctive and small patches of colour laid out in lines. Mr Mack's beautiful artworks took form in layered colours and overlapping patterns to create dimensional depth which combined both traditional and contemporary influences. Mr Mack's father was revered Yindjibarndi Rainmaker Long Mack who carried the knowledge of water for his people. Knowledge of water, its locations, seasons, and an intimate understanding of the freshwater-bringing serpent Warlu, is a fundamental tenet of Yindjibarndi lore. Much of Mr Mack's work related this mindset of water and its flow through Yindjibarndi Country.

In 2006 Mr Mack was selected to visit Florence, Italy as part of Antica Terra Pulsante, an exhibition showcasing art from the Pilbara. In 2010 and 2014, he was a finalist in the prestigious Telstra National Aboriginal and Torres Strait Islander Art Awards. He has won many prizes at the Cossack Art Awards and first prize at the Royal Bank of Scotland Emerging Artist Awards in Sydney. Mr Mack's work is represented in National, State and private collections, and was exhibited regularly in private galleries in Fremantle and Sydney, including a 2016 lighthouse series exhibition at Chalk Horse Gallery alongside works by Chalk Horse co-director Jasper Knight. 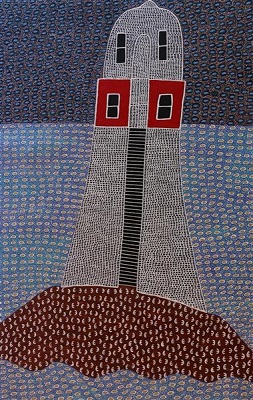 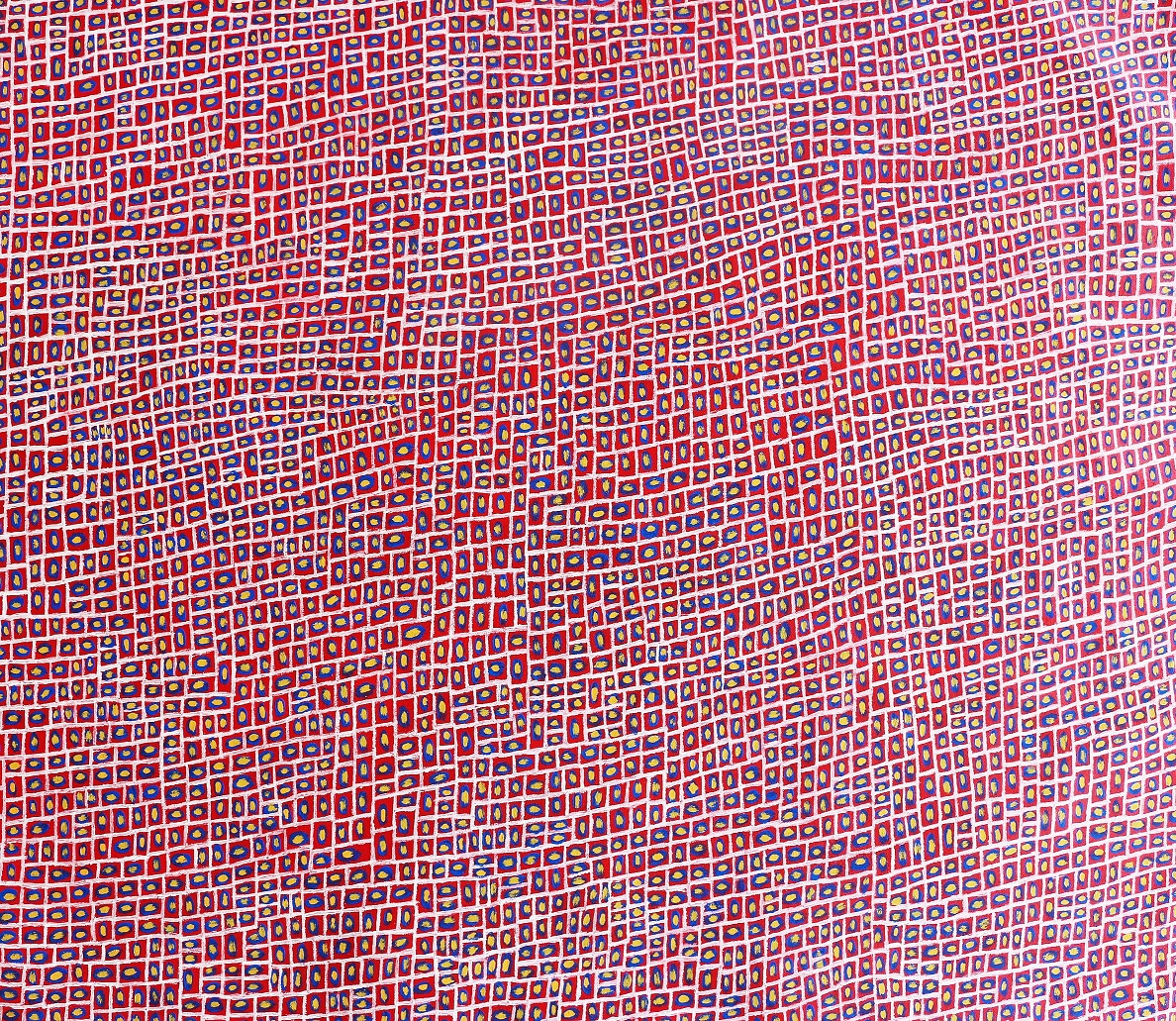 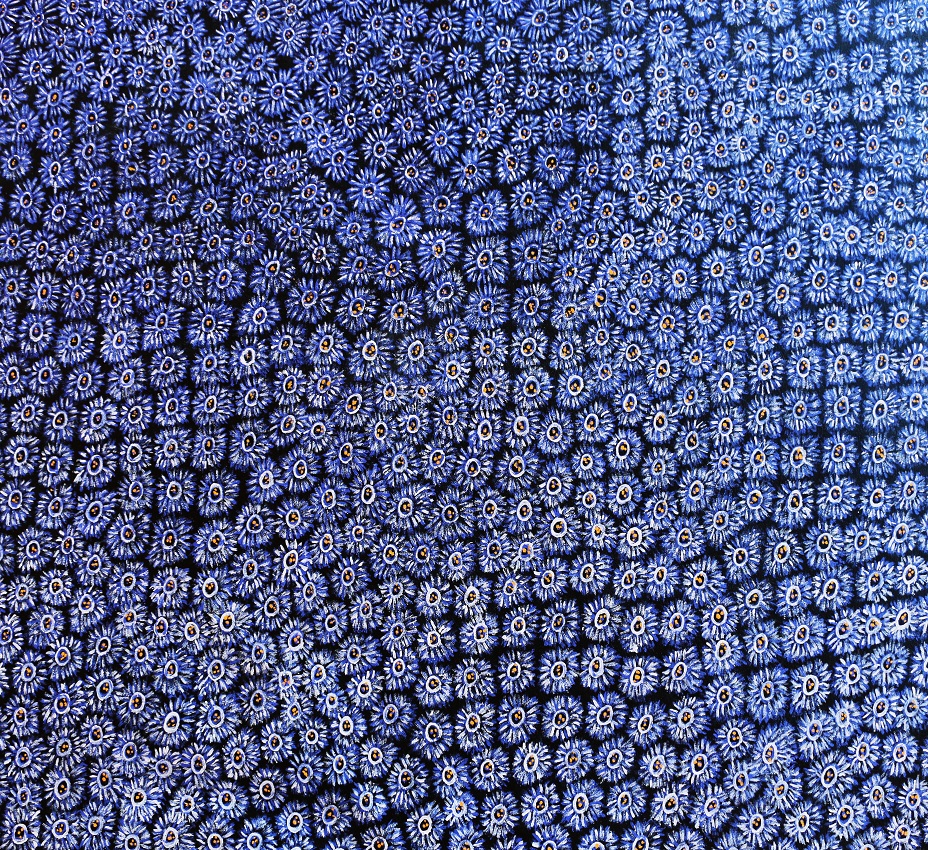